Get fresh music recommendations delivered to your inbox every Friday.
We've updated our Terms of Use. You can review the changes here.

by the Ex Spectors 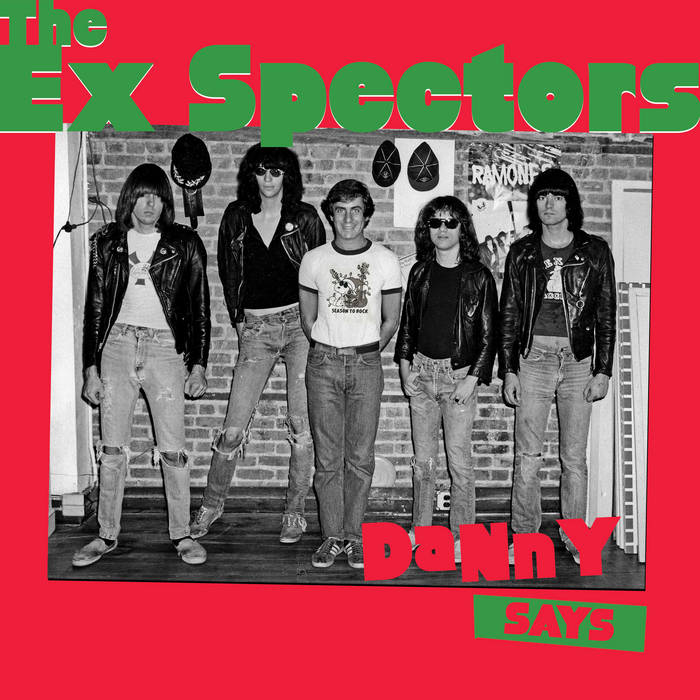 A(nother Other) Christmas Gift for You! -- The Third Release From Holiday Song Enthusiasts, the Ex Spectors

A straight Xmas bummer, "Danny Says" chronicles a band on the road and exhausted at the behest of their ambitious manager. This Ramones track, a favourite of Joey's and ours, was originally produced by the personally loathed but professionally lauded Phil Spector in legendarily fraught sessions for the album End Of The Century.

Here the beloved song is re-imagined by a cadre of Vancouver's (and now Victoria's) non-denominationally motivated holiday punks, for your consideration.

Why the Ex Spectors?
'Cause we hate Phil, but have to admit we love the music.

In the spirit of the season, proceeds from this year's recording will be donated to Crabtree Corner, a program to provide hampers full of gifts and supplies to help financially burdened single mothers and their children in Vancouver over the holiday. This can be a stressful time of year for low income families, and this year has exacerbated these issues, beyond a doubt.

Bandcamp Daily  your guide to the world of Bandcamp

Frayle's Gwyn Strang and Sean Bilovecky join the show to talk about their cathartic new album.